They told her she'd fail.

Turns out they were wrong!

In 2005, Anna-Mieke had the vision to create a conflict-free diamond and has led the evolution of the lab-created diamond industry ever since.

Anna-Mieke Anderson (pronounced AnnaMeeka), is the Founder and active CEO of MiaDonna & Company.

MiaDonna & Company (named after the founder's daughter Mia and mother Donna) was established in 2005 in Portland, Oregon.

The company was born out of Anna-Mieke’s desire to put a modern twist and feminine touch on an industry heavily dominated by men and unethical standards. Fueled by a mother's passion for helping children, Anna-Mieke has built a globally admired eco-friendly jewelry company that continues to push boundaries to create a socially responsible diamond industry.

When Anna-Mieke learned the truth behind the origin of her earth-mined diamond, she became passionate about finding a conflict-free option and soon learned that the only true diamond free of any conflict was going to be man-made. Anna-Mieke has since dedicated her life to creating diamonds in a lab environment that are superior to earth-mined diamonds in every way while helping children caught in the middle of the unethical harvesting of diamonds.

“There is no need to mine for diamonds or gold anymore, it is an outdated industry and not right for today's society. We can now grow diamonds in a modern-day lab environment or source them from a recycled origin to prevent any destruction to native communities, societies or the earth.”

The work Anna-Mieke is doing is capturing attention around the globe. She is internationally recognized as an environmental and humanitarian activist and has made history by becoming a pioneering visionary in the laboratory-grown diamond industry. Her achievements both personally and professionally have earned her various awards and accolades, and her vision to create lab-grown diamonds, even before the technology was available, has been recognized by industry authorities and organizations.

Anna-Mieke also founded the Greener Diamond Foundation to work as a system with MiaDonna. The Foundation is committed to rebuilding communities that have been negatively impacted by the harvesting and trading of earth-mined diamonds. Anna-Mieke personally leads relief missions to African diamond mining regions, where MiaDonna and The Greener Diamond has helped fund educational, mentoring and agricultural programs that will ensure a better future for members of these communities, most of whom live a life of poverty due to diamond conflicts.

Anna-Mieke is a native of New Zealand, however, spent her childhood in Australia. She moved to the United States when she was 19 and currently resides in Portland, Oregon where she runs MiaDonna & Company.

She now spends her time as a dedicated mother, avid philanthropist and successful entrepreneur. (Above left) PonPon, the first child Anna-Mieke freed from mining and a lifetime of poverty, in 2005. (Above right) PonPon and Anna-Mieke reunite on a 2016 trip to Liberia, Africa.

“In 2005, I learned that I had most likely purchased a conflict diamond. The first thing I did was take my ring off and sponsor a boy in a diamond mining community, and it was from our letters that I got a first-hand look into a diamond mining community, through the eyes of a 7-year-old boy. I will never forget the day he wrote to me and said, “I had a great summer because only one of my classmates was killed.” That, right there, changed my life forever, so I did something about it.”~ Anna-Mieke Anderson

In the words of Estee Lauder, “I never dreamed of success. I worked for it.”

Finalist - Woman of the Year 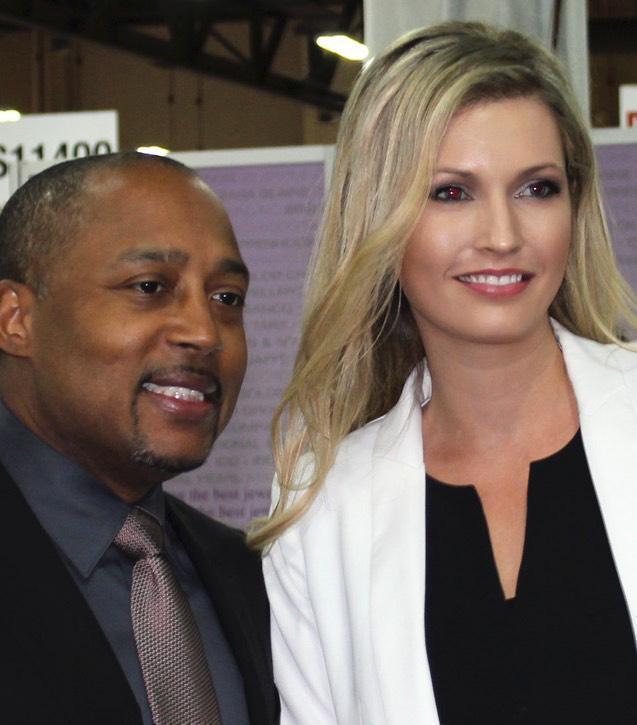 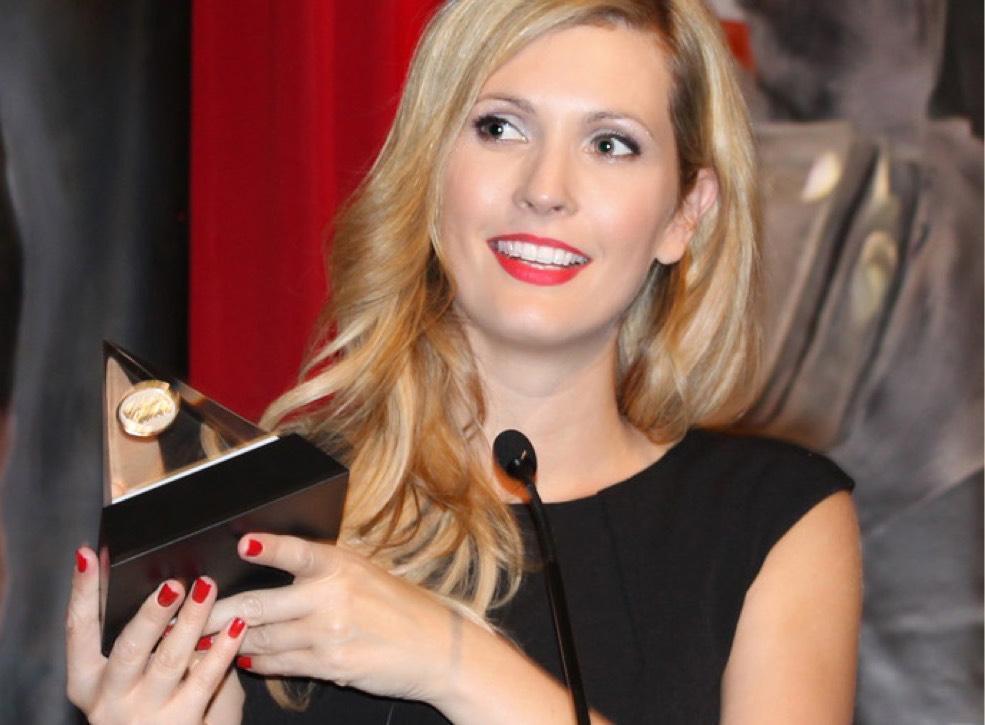 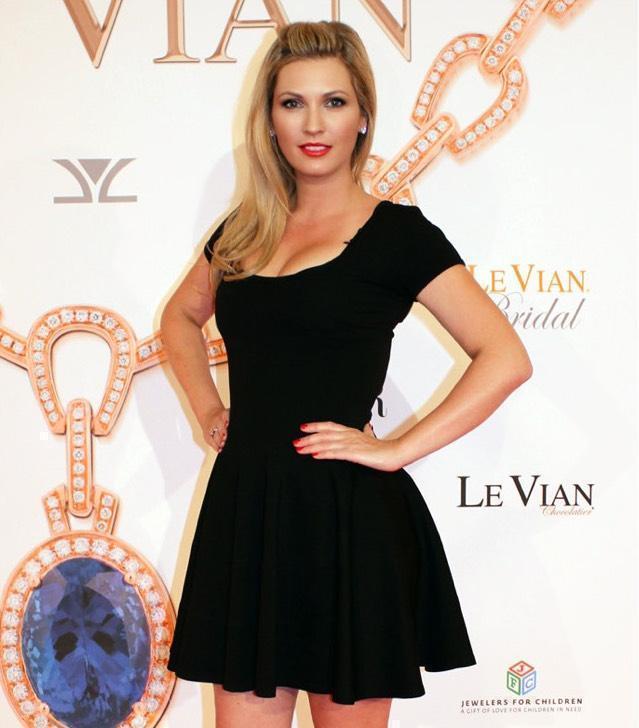 It appears that your cart is currently empty.

Tell them it's time with a subtle hint.

Here's how it works:

Select 4 sample styles from our home try-on collection. Your package will ship and arrive within 4-7 business days.

Try on the rings, take photos and show them off to your friends and family. There is no obligation to purchase.

On the 7th day of your trial, ship your home try-on box back to us (for free). You can build your chosen ring online at any time. Easy as that!

The home try-on program is 100% free, however,
we do authorize your card to ensure items are returned.